Even for those in Generation Z who do find work, research suggests their careers and earnings will be impacted for more than a decade.

Senior year certainly did not end the way Cory Sanning thought it would. The 23-year-old University of Tennessee graduate thought he had his dream job as a sports reporter lined up, and a backup plan too. But then sports stopped entirely, and much of the rest of the economy ground to a halt. And his job prospects? Gone.

“There have been times where I’ve thought, ‘Why now, why me?'” Sanning told CNN. “I’ve worked all these years. I’ve known that I’ve wanted to do this since I was 15, 16 years old.”

Sanning’s virtual graduation was last Saturday. He’s adjusting to his new life amid a pandemic, which includes sending out resumes.

“I’ve reached out to — I can’t count — probably over 20 to 30 companies inquiring about employment and many of the responses I’ve gotten have been, ‘Hey, we don’t know if this position is ever even going to reopen again. We appreciate your interest. Best of luck,'” he said.

To pay the bills, Sanning says he now wakes at 6 each morning to help out at his brother’s landscaping company.

Sanning’s challenges are similar to those millennials faced during the financial crisis that began in 2008. Graduates then found themselves underemployed and took jobs in lower-paying sectors such as the service industry. With the coronavirus hitting these jobs hard, recent graduates could be facing even greater challenges.

When asked by CBS’ News “60 Minutes” if unemployment could hit 20% or even the estimated 25% record of the Great Depression, Federal Reserve Chairman Jerome Powell replied: “Those numbers sound about right for what the peak may be.”
And data indicates that graduates entering the labor force during a recession earn less than those who enter during a healthy economy for at least 10-15 years.

Newly minted Boston University graduate Shadae Leslie is studying that past for clues for her future.

“I’ve started looking into the effects the previous recession had on recent graduates at the time,” Leslie said. “A lot of what I found is people say, ‘Well I didn’t get to really start my career or get that dream job that I really wanted to until three or four years after I graduated.'”

Leslie lost her summer internship with a real estate company that she had hoped would be a springboard into the FinTech world, so she is one of those searching for Plan B, or C or D.

Some employers have been able to honor job and internship offers, and some colleges are stepping up their efforts too.

In Maine, small liberal arts Colby College launched a “Pay It Northward” program, promising to find jobs for all 500 new graduates, with the help of the school’s alumni.

“I get it, it’s a tough market out there,” said Colby President Dave Greene. They decided to ask alums and more prominent “super alums” to network and help out. “It was really a driving force to see, how do we get these students to graduate and be on their very best foot forward.”

After 10 days, the college said there have been hundreds of responses and more than 500 positions offered, about half of them full-time jobs. “They’ve been pouring in,” Greene said. “I never expected that to happen so quickly.”

He encourages other institutions to help their graduates too. “I think we can all do our very best to help these students, they just need a little bit of a leg up right now,” he said. “There’s a lot of evidence that those students who end up underemployed when they first come out of college can end up being depressed in their wages for 10, 15 years or more. So, if we can give them a little bit of a boost right now to get them to jobs that they could really do the best in, they’ll be fine.”

Don’t write off the Class of 2020 just yet. The current crisis has graduates like Sanning and Leslie more determined than ever.

“I applied to jobs in Cincinnati, Charlotte, Memphis, Kentucky, Florida,” Sanning said. “I’m willing to drive as far as Seattle, Washington, to anybody that will hire me because I’m willing to start from the ground up and do whatever they need.”

Now that her internship has fallen through, Leslie will likely move back home and, at least for now, live with her mother.

“Years from now, decades from now, whenever we all reflect back, we will all have this common shared experience,” she said. “You will always be able to say ‘Oh, you’re class of 2020. I know what happened.'” 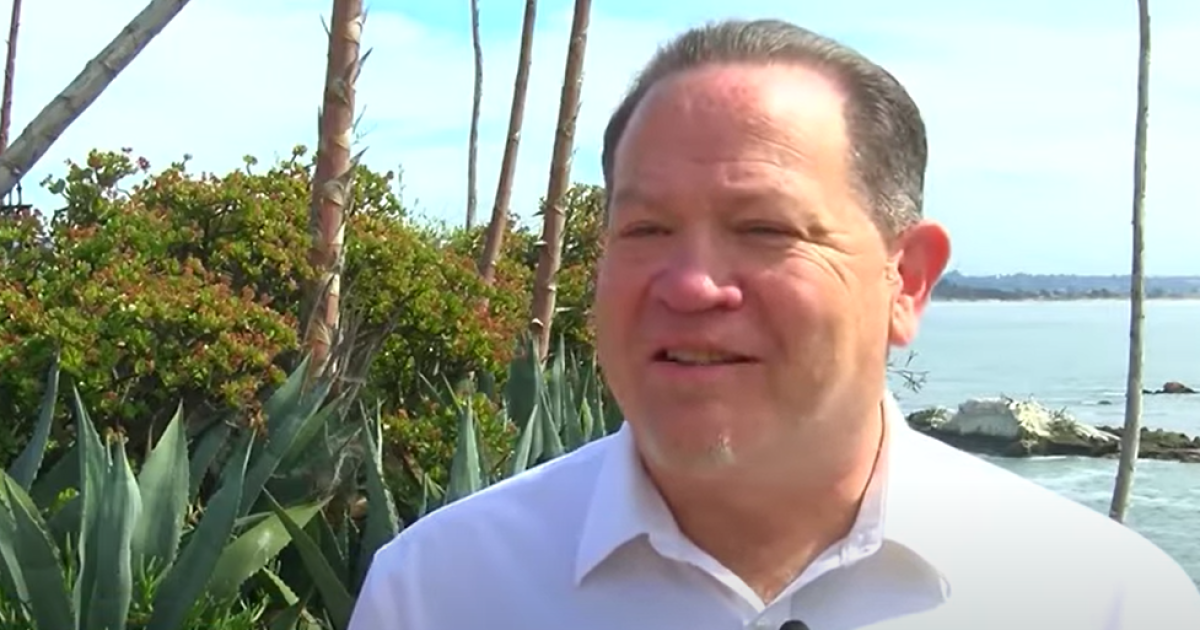 Assessment of current clinical practices for major depression in Japan

Dr Miriam Stoppard: Vegetarians have a higher risk of having a stroke – Miriam...