A new primary sponsor has climbed aboard Ryan Newman’s No. 6 Ford for the 2020 Coca-Cola 600. Roman, a men’s digital health clinic, will be a primary partner for Newman at Charlotte Motor Speedway, Roush Fenway Racing announced Wednesday (May 20).

“We are excited to have Roman on board this weekend,” Newman said in a team release. “The Coke 600 is one of the most challenging races of the season. Roman’s support of men’s health initiatives makes it a great fit for this weekend, at a race where you really have to be on your game both mentally and physically to compete at the highest levels for 600 miles.”

Newman will be making his 37th start at Charlotte. He earned a NASCAR Cup Series career-best finish of second in the 2009 Coca-Cola 600.

Newman finished 15th in his return to action at Darlington Raceway Sunday, May 17. He was sidelined for three races after a last-lap crash at Daytona International Speedway.

NEWS: Excited to welcome @roman to the team! The leading men’s digital health clinic will power @RyanJNewman‘s No. 6 Mustang this Sunday for the #CocaCola600!https://t.co/Xwqh5Youoh pic.twitter.com/OafGEYplu8 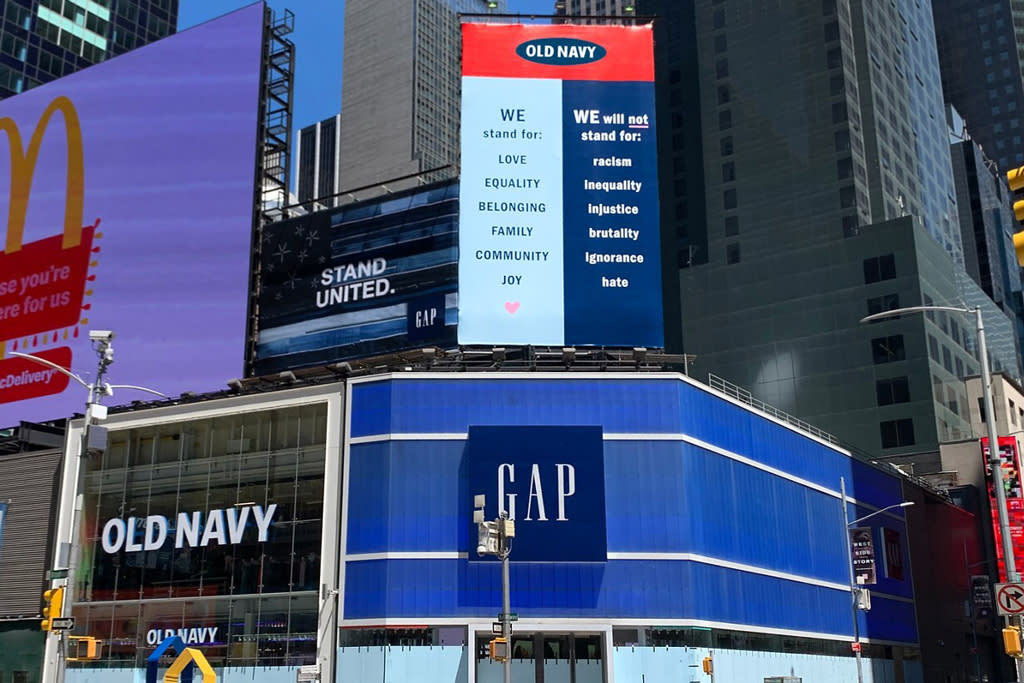