Home Sexual Health How Does the Risk of HIV-1 Increase With Female Genital Schistosomiasis Infection?
Facebook

Schistosomiasis is the world’s second deadliest parasitic disease, and it can be linked to contaminated freshwater, with a majority of infections resulting from 3 types of bacteria: Schistosoma mansoni, S haematobium, or S japonicum. It is also a proposed factor for increasing the risk of HIV-1 infection in women.

Up to 56 million women in SSA—82 million in all of Africa—could be harboring a female genital schistosomiasis (FGS) infection, while among the almost 37 million living with HIV-1, a majority are young women. Schistosomiasis, or snail fever, is the world’s second deadliest parasitic disease, according to the CDC, and can be linked to contaminated freshwater, with a majority of infections resulting from 3 types of bacteria: Schistosoma mansoni, S haematobium, or S japonicum.

FGS is a proposed factor for increasing the risk of HIV-1 infection in women in sub-Saharan Africa (SSA). However, this connection has not been well studied. According to the results of a recent study published in Acta Tropica, this greater risk could be the result of certain freshwater snails releasing their S haematobium–infected eggs into the water, which them comes into contact with female urogenital tissue, lodging there and hatching. The eggs can also migrate to the female reproductive organs, which results in FGS.

“It is hypothesized that the relationship between FGS and HIV-1 acquisition is causal, with the mucosal breach caused by FGS allowing HIV-1 access to susceptible submucosal target cells,” the authors note. “Although the association between FGS and HIV-1 has been hypothesized to be a direct result of FGS-associated lesions in the female genital tract, the mechanism of the HIV-1 vulnerability has not been fully described.”

Proposed reasons for the increased risk of HIV-1 following FGS include the following hypotheses:

The authors proposed several solutions to lessen the risk of damage from FGS, 2 of which are listed here:

“A more complete understanding of the association of FGS with HIV-1 will advance the research agenda on diagnostic, therapeutic, and prevention strategies for this disabling disease, and its synergistic role in the HIV-1 epidemic,” the authors conclude.

Close to 100% of Active Duty Service Members Initiate ART and Achieve Viral Suppression, CDC Reports
A Comprehensive Approach Is Best to Promote PrEP Use Among At-Risk Adolescents, CDC Says
Flexibility Is Key to Providing Ongoing Services to an HIV-Positive Population During the COVID-19 Pandemic
How Can Employers Design an Effective Burnout Strategy for Physicians Amid the COVID-19 Pandemic?
Older Adults on ART Have Double the Mortality Risk of Their HIV-Negative Counterparts

Why boys, men have a role in curbing teen pregnancies 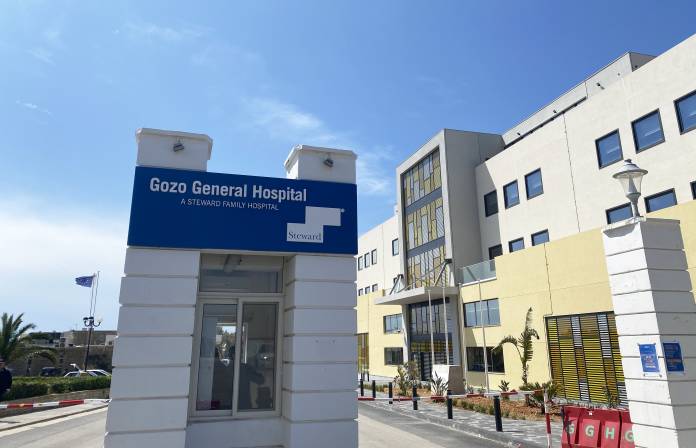 Diabetes: THESE desi food items will help you to control the blood sugar levels...