People with HIV are almost three times more likely to die if they contract the coronavirus than those with no co-morbidities, irrespective of whether they are taking anti-AIDS drugs, an analysis of South African data shows.

The finding was made by the Western Cape Department of Health, which oversees medical services in the province with about two thirds of South Africa’s almost 53,000 confirmed coronavirus infections. It considered almost 13,000 cases, including 435 deaths, to produce what it says is the first analysis of the interplay between HIV and Covid-19.

Still, the impact HIV had on mortality was less than expected and well below that of other co-morbidities such as diabetes, although it was higher than tuberculosis, the department said in a presentation. South Africa has the world’s biggest HIV epidemic.

“We have been able to quantify the effect of HIV and TB, which until now we haven’t known and we might have expected that effect to really be very large,” said Mary Ann-Davies, director of the Centre for Infectious Disease Epidemiology and Research at the University of Cape Town, who spoke on behalf of the health department. “In fact what we are seeing is fairly modest.”

The high prevalence of HIV and TB in South Africa was seen as a potential vulnerability for the country when the coronavirus struck, with concern it would exacerbate death rates. About 7.8 million people in South Africa are infected with HIV, which causes AIDS, while about 300,000 have TB.

Epidemiologists had expected that people on anti-AIDS drugs would be less affected than those with HIV who take no treatment, as is the case with influenza.

A person carrying HIV is 2.75 times more likely to die when infected with the coronavirus than someone with no co-morbidities, according to the presentation. The ratio for someone with active TB is 2.58 times, while someone who has recovered from TB, which causes lasting lung damage, has a ratio of 1.41.

While the department said that about 8% of coronavirus deaths in its dataset could be linked to HIV, more work needs to be done to “disentangle” the effects of obesity and poverty. People with HIV in South Africa also tend to be relatively young, which gives them some protection against the disease, it said.

To contact the reporter on this story:
in Johannesburg at [email protected]

To contact the editors responsible for this story:
at [email protected] 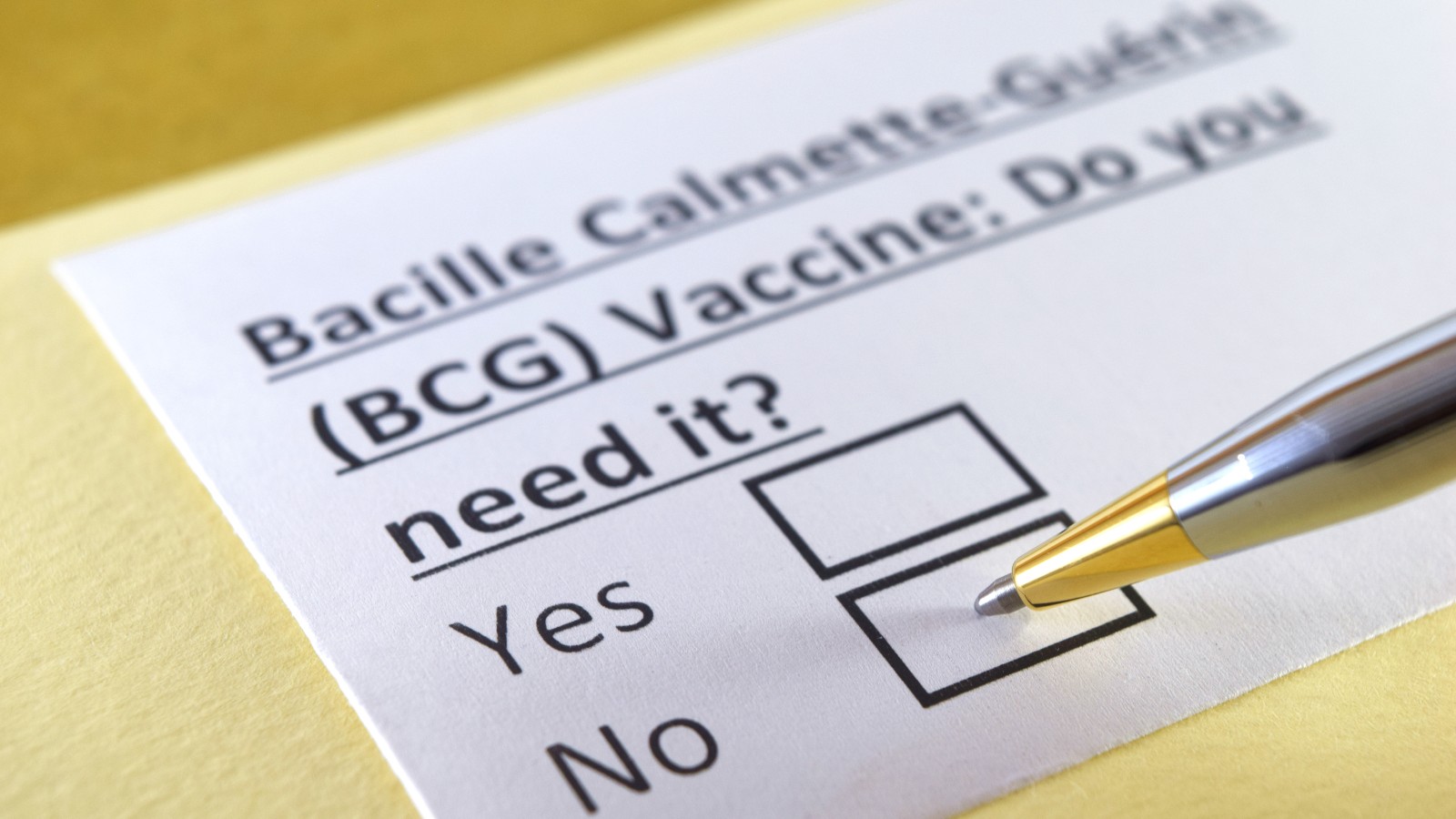 A compound in avocados may reduce type 2 diabetes