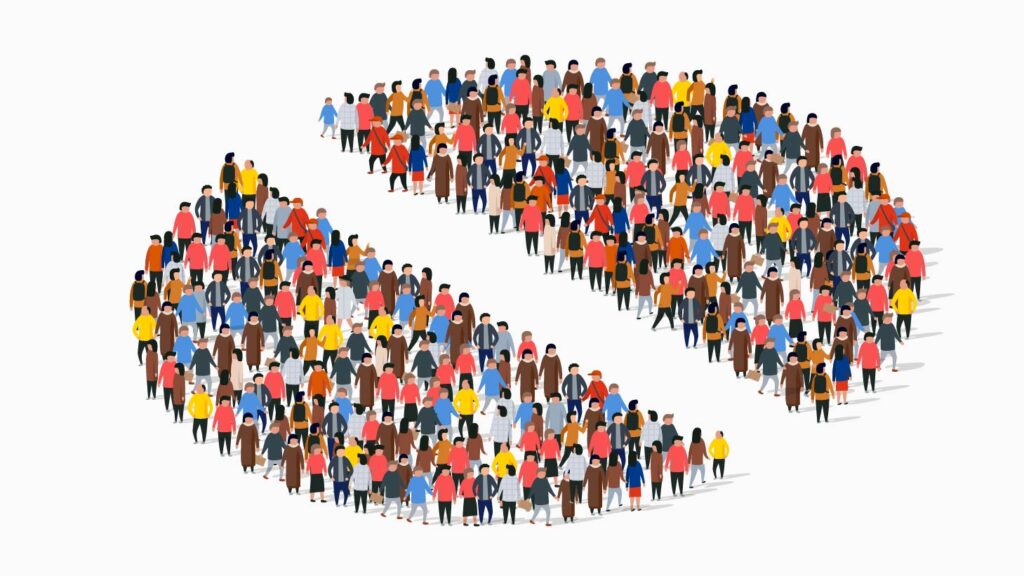 A new Food and Drug Administration platform gives cancer patients and physicians a way to comb through data on the experiences of clinical trial participants — but experts say it’s missing critical details to make that information actually useful to patients.

The website, called Project Patient Voice, is a publicly searchable database of patient-reported outcomes, or information on symptoms and side effects collected by surveying participants during a clinical trial. Those reports often aren’t included in a drug’s labeling once it’s approved, meaning the public almost never sees them. The tool is designed to give patients and their health care providers more information as they navigate cancer treatment decisions, particularly when it comes to weighing the potential long- and short-term side effects of a given therapy.

So far, there is only one study on the pilot version of the site, which provides general information about a trial and a breakdown of how often patients experienced certain symptoms and how severe they were. What it doesn’t include: demographic information about the people who filled out the surveys or an analysis of how symptoms might have differed when broken down by age, gender, or race.

“I would anticipate the patient-reported outcomes might differ by ethnic group, by age, by employment status,” said Rob Carlson, an oncologist and chief executive of the National Comprehensive Cancer Network, a nonprofit alliance of cancer centers. “Those sorts of demographic information would be very important in trying to interpret.”

The lack of demographic data is of particular concern, given long-standing disparities in clinical trials. A 2018 analysis of FDA data by ProPublica found that, in the vast majority of trials for cancer drugs approved since 2015, fewer than 5% of patients were Black, despite the fact that Black individuals make up about 13% of the U.S. population.

“If I’m an African American woman, who is 45, and newly diagnosed with breast cancer, I don’t know if that experience is applicable to me,” said Shonta Chambers of the Patient Advocate Foundation, referring to the outcomes shared on Project Patient Voice.

Vishal Bhatnagar, an oncologist at the FDA who helped design the website, said the agency considered including demographic information, but ultimately decided against it because that data is already available on Drug Trials Snapshots, a separate FDA site that provides demographic data on clinical trials.

But experts said that while leaving information like demographics off the site might avoid redundancy, it also makes the site less usable for patients who don’t have a sophisticated knowledge of the system.

Combining that data could provide more insight for patients. Take, for example, the first trial displayed on Project Patient Voice: the AstraZeneca lung cancer treatment Tagrisso. The corresponding Drug Trial Snapshot for that trial shows that the risk of “serious adverse events” — side effects that result in death, hospitalization, disability, or other life-threatening situations — was higher in white patients than Asian patients. Deadly and life-threatening side effects were also more common for patients over 65 than for those under 65 years of age. And out of 409 patients in the trial, only four were Black.

That could be valuable information for patients and providers to take into consideration.

Bhatnagar noted that the information on Project Patient Voice is meant to be read and discussed in the company of a health care professional, a caveat also listed at the top of the page. He added that the site was initially thought of as a jumping-off point for health care providers to talk with their patients.

But needing a medical professional to interpret the information diminishes the value of a platform that is supposed to be patient-centric, Chambers said.

“It’s ‘Patient Voice’ but it’s not in patient language,” she said. “This is information from patients for patients to patients, but it’s not written in that way.”

Even with a provider involved, some experts worried that the tool, in its current form, isn’t accessible enough to be helpful.

“I hate to use the word, but the data has to be sanitized,” said Otis Brawley, an oncology and epidemiology professor at John Hopkins University and former head of the American Cancer Society. “You can’t put the raw data there and expect the American population — the patients nor the physicians — reading that data to be able to synthesize the un-sanitized data into what one should do.”

Bhatnagar said that the agency will continue to refine Patient Project Voice. The team is collecting responses from patients and will host a public workshop in mid-July to discuss trial design for collecting patient-reported data and to hear feedback on the site.

“The bottom line is that Project Patient Voice is an important step in empowering patients and assisting in patient-centered decision making,” said Carlson. “And we should expect it to evolve over time, hopefully to become more useful, definitely more user-friendly, and more accessible.” 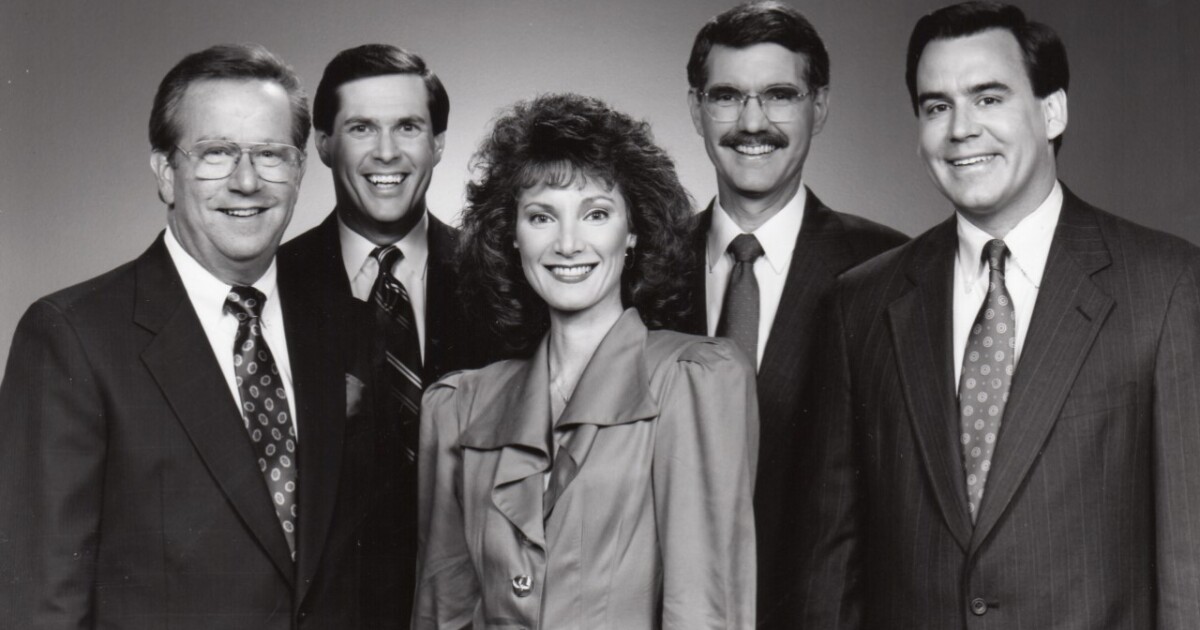 13 Home Remedies for Acne, According to Dermatologists