Seeing the return of fellow MenzShed members after lockdown brought a smile to manager Peter Bailey.

The 32 retired handymen are back with enthusiasm to build and restore wooden products for different sectors of Southland, including community groups, charities and schools. Their work is voluntary.

“It’s pleasing to see them back and we’ve even picked up a few new members,” Bailey said.

Members Kevin Joyce and Russell Crowther kept themselves busy with household chores during their time away from the MenzShed.

“I enjoy this place that much that I missed these guys through the lockdown,” Joyce said.

“My wife loves this place, it gets me out of her hair.”

John McEwan welcomed the re-opening after getting “sick” of watching TV.

“They’re a good bunch of blokes here and you learn stuff,” he said.

Bailey said MenzShed not only provided retired men with a venue to build things, it helped to form friendships and discussions on men’s health issues.

“A lot of us have health issues and we can come here and talk [comfortably] about them amongst ourselves,” he said.

“[MenzShed] is good for people on their own or retired.”

MenzShed Invercargill started nearly three years ago. It operates with community funding and donations of money, equipment and materials.

Plans to move to a bigger building were on hold until the economy recovered from Covid-19, Bailey said.

A long term goal is to have a larger building to enable members to also do electrical and mechanical-engineering work.

Interestingly, the members repair second hand bikes for the Red Cross, who then give them to Colombian refugees in Invercargill. 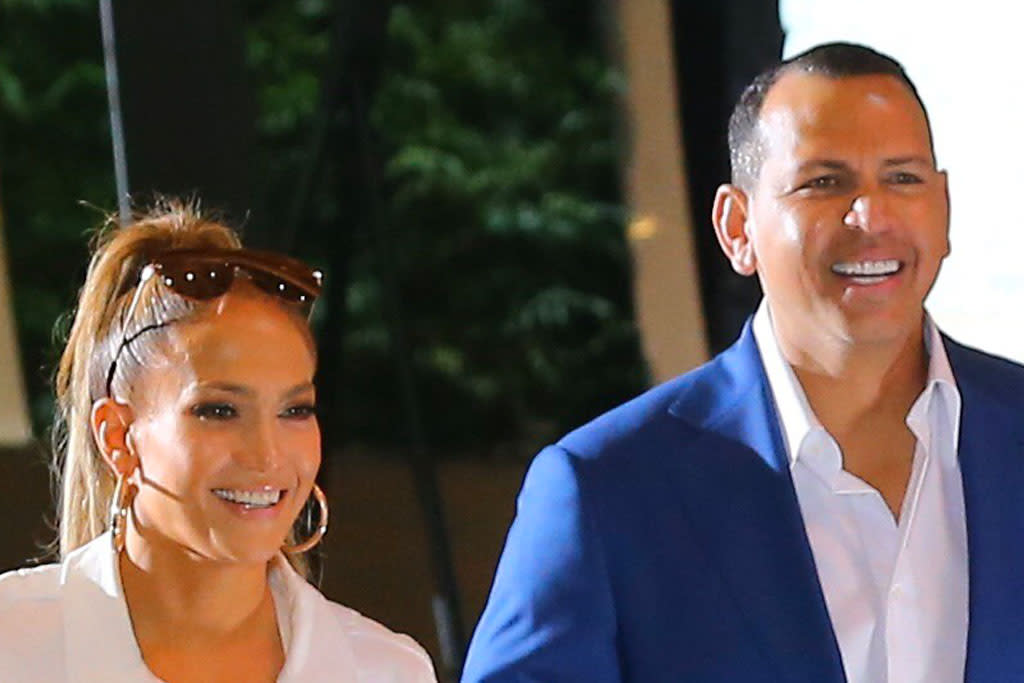 AYTU Announces Delay of Annual Meeting of Stockholders Due to Colorado’s “Shelter in Place”...