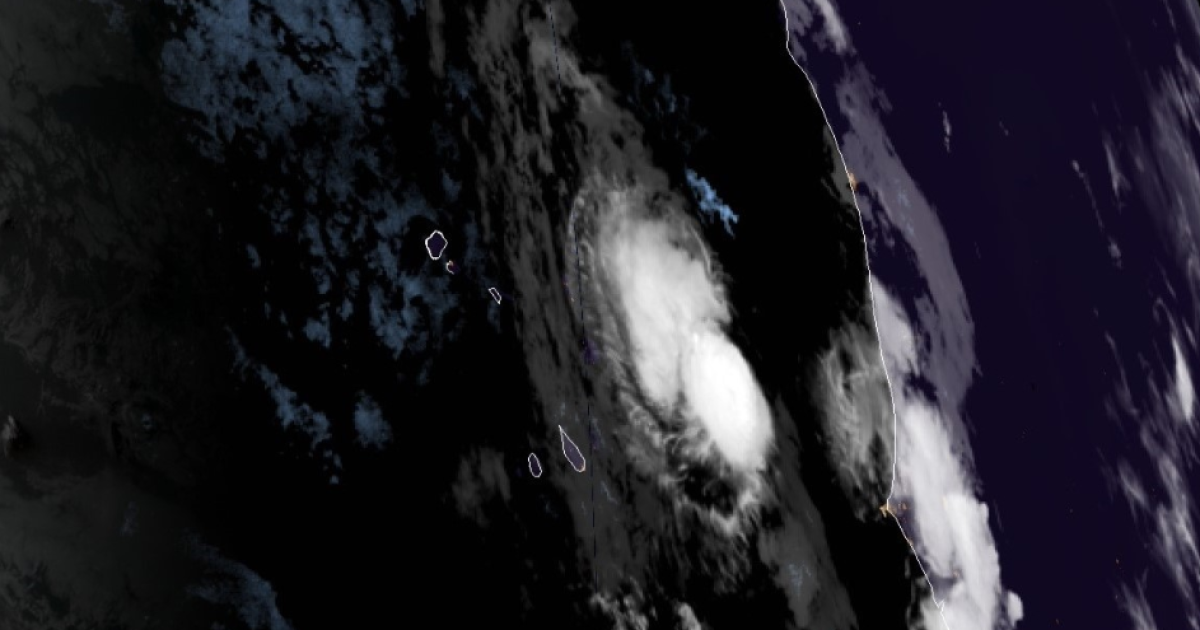 Thankfully, the National Hurricane Center expects the tropical system to be short lived.

A turn toward the northwest is expected tonight, followed by a turn to the west-northwest and west on Saturday and Saturday night. On the forecast track, the center of the depression is expected to pass north of the northernmost Cabo Verde Islands tonight and Saturday. Maximum sustained winds are near 35 mph (55 km/h) with higher gusts.

The NHC says the system could become a short-lived tropical storm later tonight. However, weakening is forecast to begin on Saturday and the system is expected to become a remnant low Saturday night.

There are no coastal watches or warnings in effect.

Further Consideration: No wonder Michelle Obama is depressed. Why aren’t we all? | Opinion

A dietitian reveals 5 healthy and affordable breakfast swaps worth making

Michigan hunters could get tuberculosis from deer while field dressing