Spoiler warning: the following article contains details from throughout the second season of Netflix’s The Umbrella Academy.

The end of the first season of The Umbrella Academy, quite literally, went out with a bang, and the show’s second season picked up from that exact moment. From there, we saw a whole lot of time travel, a lot of action, a lot of laughs, a villain who was a fish in a tank with a human body, and some really cool and stylistic scenes with even better acting to go along with it. In short? Umbrella Academy Season 2 was a damn good time. So now we ask the obvious question—when’s season 3?

And that question is a good one. Netflix hasn’t officially announced a third season of The Umbrella Academy yet, but given the show’s massive fanbase, and increased critical success (the show’s second season has a 97% on Rotten Tomatoes, up from the first season’s 75%), it’s very, very difficult to imagine the show not returning for another season.

Plus, there are some tea leaves that tell us that Netflix and everyone behind the show have big plans in mind. Back in 2019, Gerard Way—who not only is the frontman of My Chemical Romance, but also the primary writer of The Umbrella Academy comics—told Collider that he gave showrunner Steve Blackman an 18-page document outlining his entire plan for The Umbrella Academy comics, which he plans to eventually total 8 volumes (three have been released so far, the most recent having come out last fall).

Additionally, actor David Castañeda, who plays Diego, told Men’s Health recently that he knows Blackman is already working on a third season, but he keeps his ideas mostly private. “There’s been some notes, some ideas thrown back and forth if we get the opportunity to go forward,” he said. “But Steve kind of keeps all that stuff really close to his chest until we get a hard confirmation.”

Here’s what more we know about a third Umbrella Academy season.

Will there be a third season of The Umbrella Academy?

Netflix hasn’t officially announced a third season of The Umbrella Academy yet. But back in February, the streaming giant signed showrunner Steve Blackman to a long and lucrative contract. As The Wrap describes:

Under the deal, Blackman and his production company, Borderline Entertainment, will write and produce series and other projects exclusively for Netflix while continuing his work as showrunner and executive producer on “The Umbrella Academy.” Blackman will be growing Borderline for Netflix and bringing on a development executive in the coming months.

Additionally, Netflix executive Brian Wright, the Vice President of YA/Family original series for Netflix, praised Blackman’s work with the network (he also worked on Altered Carbon). “Steve’s phenomenal work on The Umbrella Academy helped propel the series’ worldwide fandom,” Wright said. “He’s deeply creative, passionate and thoughtful, and we’re so excited to have him make a home at Netflix.”

The deal guarantees that whatever other series Blackman and his production company come up with, it will be at Netflix. But with a bird in their hand already with the huge success of Umbrella Academy, it’s hard to picture Netflix declining more.

What would the story be?

Unlike the first season of The Umbrella Academy, the end of the second season actually found our heroes in a position of success—they managed to prevent the apocalypse. They also all seem to be in a pretty good place with one another, having lived for a few years in the ’60s; every member of the gang seems more mature than when we first met them in Season 1 (that’s character development, baby!).

It’s not all peaches and cream, though—as we saw at the very end of the season, their meddling in the past created an alternate timeline. And while the future they made it back to wasn’t destroyed by an apocalypse (or any of the Vanya-induced mania that we saw at the end of the first season), some things were very messed up. Let’s recap quickly: Reginald Hargreeves was still alive, and also didn’t recognize his adapted children. We also learned that the mansion isn’t called “The Umbrella Academy,”, but rather now “The Sparrow Academy.” And, oh yeah—Ben is still alive, as we saw him at the forefront of another group of figures, presumably Sparrow Academy members, in silhouette.

So, that Season 2 ending gives us a pretty decent set up of what Season 3 would be—our guys have got to figure that whole mess out. And it’s a decent setup, too. After two seasons of the gang literally trying to save the world from impending doom and apocalypse, a season of smaller problems, trying to find themselves and straighten out the timelines, would be a nice change of pace.

Castañeda expressed the same sort of idea for a third season plotline in his interview with Men’s Health. “I just hope that he gets closure with his father,” he said when talking of Diego’s potential storyline in a Season 3. “Maybe he gets a bigger opportunity that doesn’t have to deal with him trying to save the world. More of an internal way of saving himself.”

Think of the difference between a massive MCU movie like Avengers: Endgame, and a lower-stakes piece like Ant-Man. Both work, and both can exist in the same universe, and both can have very different feelings.

Which members of the cast will return?

It’s likely that many of the key players from Season 1 and 2 would return for a Season 3. That means Ellen Page as Vanya, Tom Hopper as Luther, David Castañeda as Diego, Emmy Raver-Lampman as Allison, Robert Sheehan as Klaus, Aidan Gallagher as Number Five, and Colm Feore as Reginald.

It seemed at few moments in the second season like it might be the end of the line for Justin H. Min, who plays the deceased Ben. A major moment in the second season was when Ben went into the light to save an overwhemed Vanya, finally sacrificing himself out of Klaus’ visions. But that changed in a big way when the timelines changed—when the rest of the gang returned to the “present,” Ben was still alive. And that makes Justin H. Min essential for a potential season 3.

We’d also expect to see Ritu Arya, who plays Season 2’s big addition, Lila, back in some capacity for a third season. Her character was a joy to watch, and became more interesting (and more powerful) with each episode that came after it. She zapped away in the Season 2 finale, but given the relationship she formed with Diego, and what she learned about her “mother,” The Handler, it’s extremely interesting to see where her story will go.

On that same note, we don’t want to totally write off The Handler (Kate Walsh) from making another return—we thought she was dead at the end of Season 1, after all—but it seems like she really is outta there by the end of Season 2. Having said that, Walsh is a fantastic actress and her presence in the show always makes things stronger, so it’s not out of the realm of possibility that a show that frequently deals with time-travel and uses flashbacks in nearly every episode could bring her back.

It’s hard to rule out anyone making a return, for that matter, but for now we have at least a basic idea of who our key players would be.

It’s hard to say specifically, since the show and comics have strayed somewhat from one another. But as the first season of the show largely covered the “Apocalypse Suite” storyline, and the second season primarily followed the “Dallas” storyline, it’s possible that the third season would follow the comic’s third major plotline, which is called “Hotel Oblivion.” But that story begins with the heroes all scattered throughout the world, and as we saw at the end of Season 2, the heroes are all together—just in a timeline that’s very different from the one they know.

Evan Romano
Evan is an associate editor for Men’s Health, with bylines in The New York Times, MTV News, Brooklyn Magazine, and VICE.

This content is created and maintained by a third party, and imported onto this page to help users provide their email addresses. You may be able to find more information about this and similar content at piano.io

This commenting section is created and maintained by a third party, and imported onto this page. You may be able to find more information on their web site. 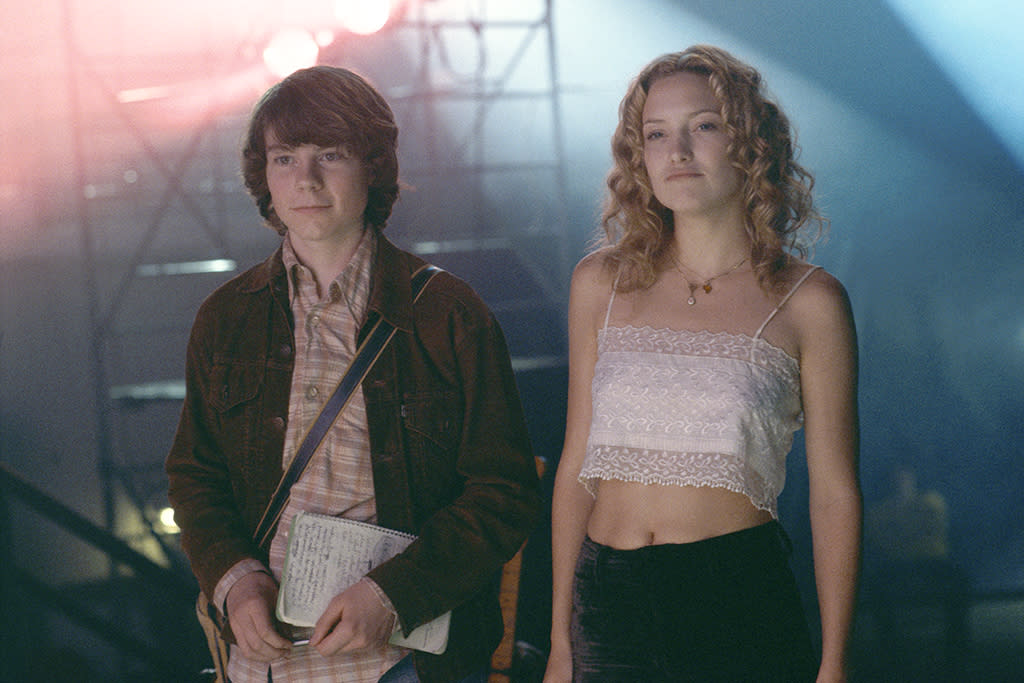 The Rock and Group Buy XFL for $15 Million 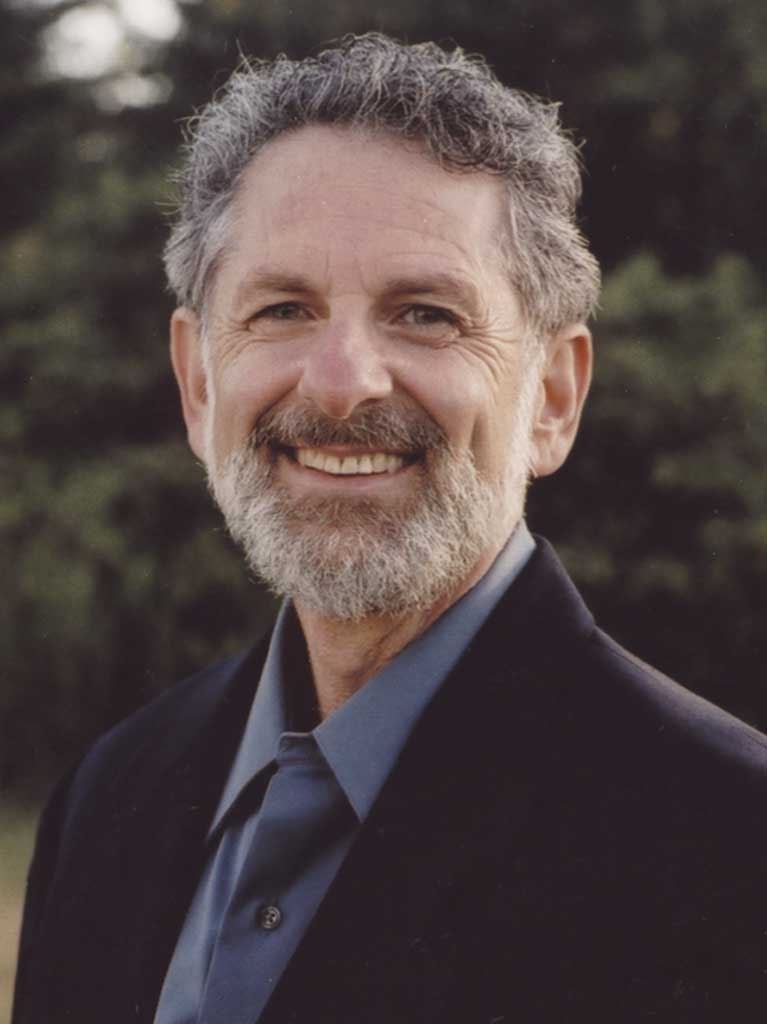 Cancer increases cost of care for CDI by nearly $60,000

Genetics Of Acute Myeloid Leukemia –What Is A Subgroup?