Once dominated by bikes with two-stroke engines, motocross has embraced change.

Motocross has gone through many changes in its roughly 50-year history. These include new regulations, the introduction of new events and divisions like Supercross, and changes in classes. But some of the most interesting changes in the sport haven’t been ones mandated by the American Motorcyclist Association, the sanctioning body of the largest motocross championship in America.

Once dominated by bikes with two-stroke engines, motocross has embraced change. While electric motors for dirt bikes haven’t yet taken the sport by storm, tradition has been upended by the increasing use of four-stroke engines.

Although motocross tracks used to be filled with the buzz of two-strokes firing at high RPM, the switch to four-strokes has been so widespread that, as Motocross Action Magazine reported, it even caused the AMA to rename classes.

The rules allowing different maximum displacements for two and four-stroke engines, so the MX and MX Lite classes did not make reference in their names to displacement. When every competitor in both classes was riding a four-stroke bike, though, the classes were renamed to the 450 and 250 Classes, representing the displacement limits for those engines.

Here’s how the two-stroke fell so far from grace as to be totally absent from the field.

In racing, be it motocross or anything else, few things are more crucial than raw horsepower. Then why is the more robust two-stroke seen as a dinosaur in modern motocross? It’s unquestionable that the two-stroke has a higher theoretical power output and is generally lighter, further increasing the power to weight ratio. This greater potential for power was actually one of the reasons two-strokes became popular in the first place, four-stroke engines have been the norm on the earliest motorcycles.

While the two-stroke has an advantage in total power output, the four-stroke actually offers more usable power, especially on the many low-speed sections of motocross’s dirt tracks. The benefit of the four-stroke’s powerband is twofold.

Firstly, it offers much more low-end torque. While a two-stroke engine needs to run at high RPM to produce its maximum power and torque, a four-stroke has the pull a motocross rider needs in tight, slow-speed corners over rough terrain that prohibits flying through at full throttle. Secondly, the wider powerband doesn’t necessitate shifting as frequently as a two-stroke engine does. That means more time on the gas and fewer distractions from the other demands of racing.

Compounding these advantages is the fact that the power gap between two and four-stroke engines has been closing over the past few years thanks to research and development. While in the past, the AMA needed to allow four-stroke engines in a motocross class to have a displacement up to twice as large just to make the engines competitive, there are now four-strokes that can match a two-stroke of similar displacement in power output. Some manufacturers have even managed to get the weight down below that of two-strokes.

RELATED: We Found These Modified Motocross Bikes On Instagram And They’re Stunning

Another advantage of the four-stroke is increased reliability, always welcome in racing but especially when conditions are as unforgiving as those of a motocross track. As with the engines’ power, the comparison in the case of reliability still isn’t so cut and dry. Two-strokes are actually cheaper and easier to repair.

However, four-strokes require much less maintenance in general. This means that there’s less time overall spent cleaning, servicing, and repairing a four-stroke engine. While it may be more costly to fix your four-stroke when it does need maintenance, that cost occurs less often and can amount to less in total over the course of a racing season.

RELATED: Only Real Motocross Fans Will Know These 20 Surprising Facts

Being low maintenance isn’t the only way four-strokes are easier to live with. In a number of ways, they are simply more convenient than two-strokes. They’re quieter, cleaner (for the environmentally conscious rider; motocross is always going to be at least a little dirty), and don’t require any pre-mixing of fuel and oil.

Due in large part to the difference in powerbands mentioned above, they are also more comfortable to ride. The smoother powerband is not only easier to manage for on-track performance but less jumpy and jarring. When riding casually at low-speeds, the bikes handle better because there is no sudden onset of power to kick the rear wheel out in turn.

It should also be noted that some argue that the rise of the four-stroke is just commercially driven. All these benefits, they say, aren’t really a boon for a motocross bike. User-friendliness is a concern for the common consumer, not a real racer. While it is true that manufacturers first focused on four-strokes due to the uptick in dealers’ sales of bikes with those engines, it’s equally valid that the four-stroke has proven itself on the track and gone onto power many of the best dirt bikes you can buy. The four-stroke is here to stay.

NEXT: Here’s What Started The Souped Up 50cc Dirt Bike Craze 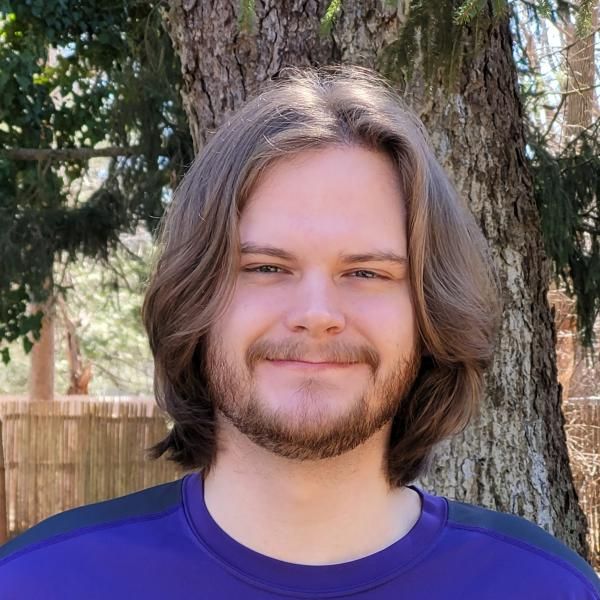 James Chadwell is a writer from New Jersey. His love of cars dates back to when his dad let him work the gear shift from the passenger seat of his M3. Now, James’s daily driver is a 1974 TVR 2500M. A fan of Chicago and British blues, when he isn’t writing about or driving cars, he can be found listening to and playing music.

Nearly half of women still cannot make their own decisions –...

Increasing activity levels may reduce the likelihood of heart attacks and...